[ Northern Lights in Iceland ] What are they, where, when & how?

What are the Northern Lights?

The Northern Lights, or Aurora Borealis, are a natural phenomenon. In the old mythology, the Northern Lights in Iceland were believed to be the spirits of Valkyries descending from Valhalla to take the souls of the warriors dead in battle to join the Gods. But now we have a better comprehension about the Northern Lights. This natural phenomenon is created when a cloud of gas (coronal mass ejection) is ejected from the surface of the sun. After 2-3 days, it reaches Earth & collides with its magnetic field. This collision causes complex changes to happen to the magnetic tail region, creating currents of charged particles that are boosted in the upper atmosphere where they crash against the gases atoms.

The Northern Lights can have different colors & patterns too, and this came because of the types of atoms energized. The colors depend on the altitude: blue & red tones occur below 60 miles in the Earth’s atmosphere, bright green between 60-150 miles.

Where can I see the Northern Lights? When is the best season to see the Aurora Borealis?

Some people claim that the Northern Lights are only visible during the winter months. Well, this phenomenon doesn’t understand what the seasons are. But as it is a light phenomenon, as much dark hours we have, better chances of being surprised by them. We’ve seen Northern Lights in the Highlands during the first week of September, but our favorite season is from early November to March, when we have more night hours.

Despite is not a phenomenon you can predict with exactitude, you can check the Northern Lights status in several websites: our chosen ones are Vedur & Aurora Forecast. Have you ever considered joining any of our winter tours? We offer from 8-days winter adventure to 3-days winter experience where you have high chances of spotting the Northern Lights.

How can I see them?

Following this rule you will be successful:

“But hey! I know the Northern Lights are quite unreal, they can only be seen through a long-exposure photo“. Not true. Northern Lights have been observed since ancient times (and the Vikings didn’t have photo cameras), you just need to be lucky to enjoy them in complete darkness. Even some people claim to hear noises associated with the northern lights, our guide Alberto is one of them.

How can I take a photo of the Northern Lights? Múlagljúfur canyon - The hidden gem in the South Coast of Iceland 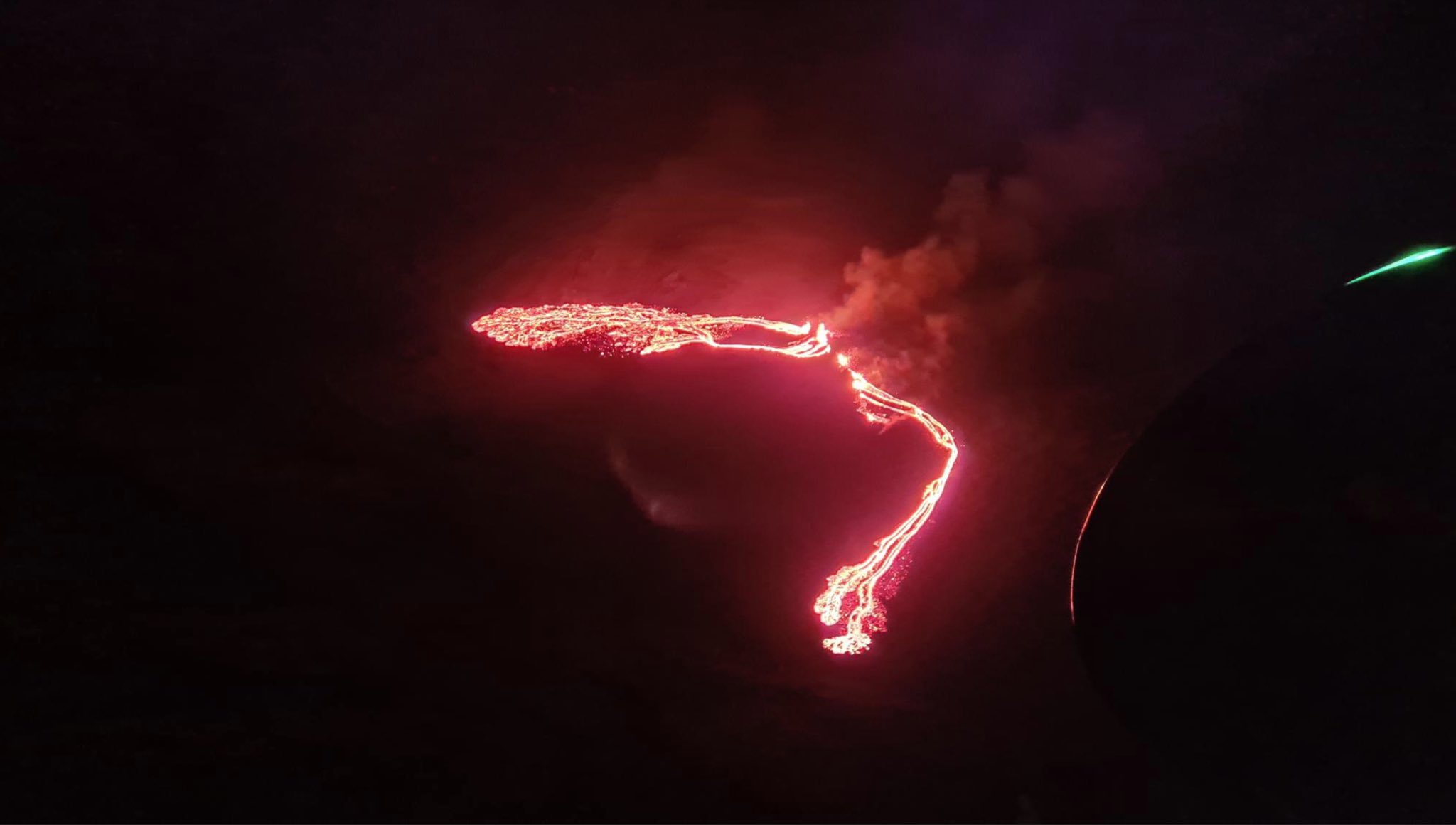